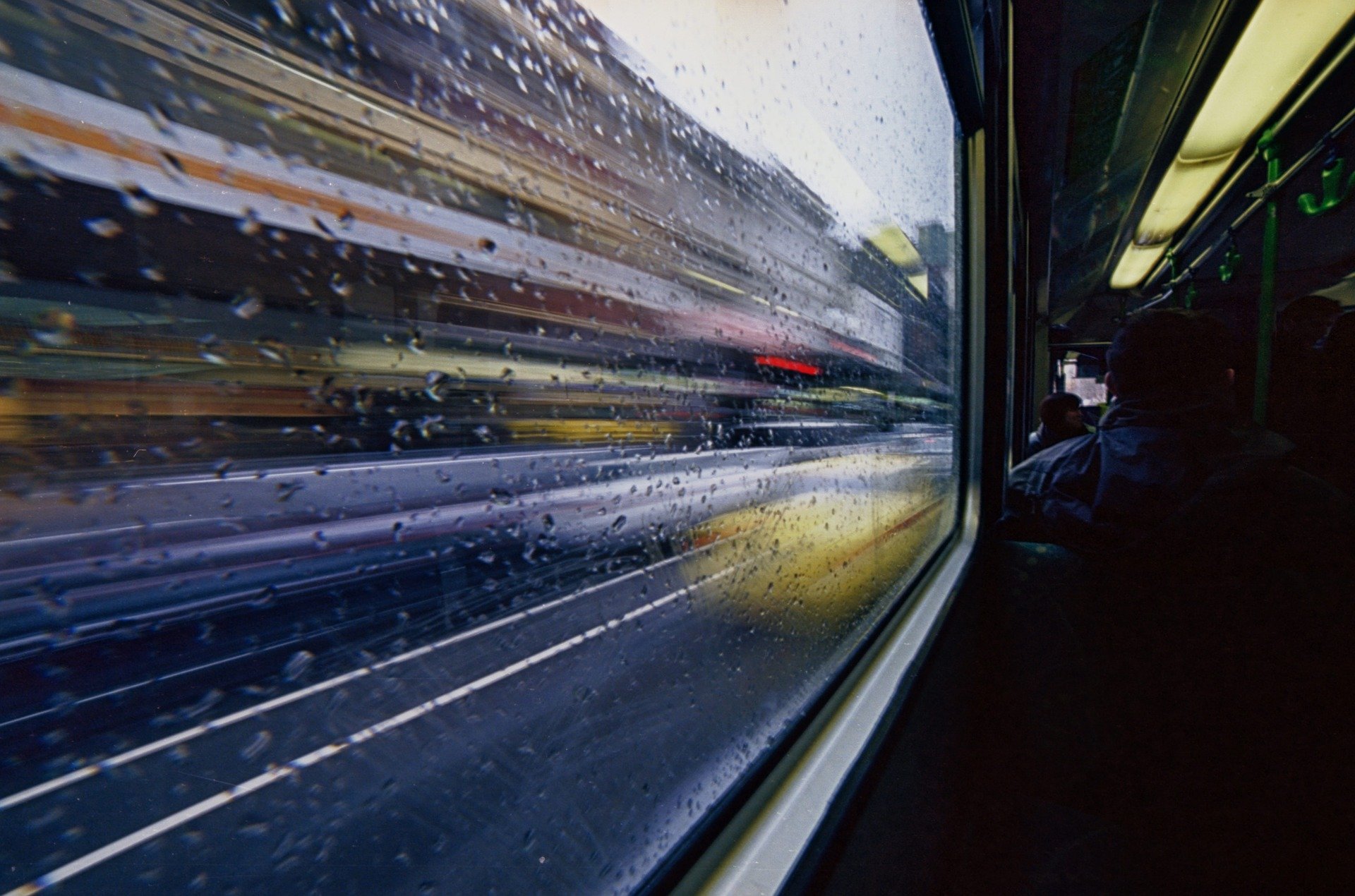 The Rise of Smart Cities: Improving the Quality of Life in Cities

The Rise of Smart Cities

Advancements in technology are constantly changing and shifting the landscape of our everyday lives as the Internet of Things (IoT) reshapes the way individuals, communities and cities have done things for hundreds of years. The constant pressure to be more efficient, save resources and reduce energy is at the forefront of these shifts. As humans continue to adapt and find ways to utilize smart tech to reach their highest potential, municipalities are doing the same. Cities are like organisms with many parts which requires them to dedicate most of their focus on coordinating urban systems in a seamless, cooperative flow. This has resulted in the rise of smart cities.

The challenges facing these systems have been complicated due to recent trends; rapid urbanization is causing the already dense urban population to skyrocket. Cities are now being called home for more than half of the world’s population and more than 80% of North America’s population. Traffic congestion on the streets, in subway tunnels and on the communications by-ways demands that technologies grow in parallel with one another to arrive at sustainable solutions. If cities fail to increase efficiency, living conditions, development, health, and safety are at risk. Through the years, many of these concerns have been neglected and are merely compounding. John F. Kennedy once said, “We will neglect our cities to our peril, for in neglecting them we neglect the nation.”  And more recently Christian Madera, from his article The Future of Cities in the Internet Era, “What’s different about the information age that has been ushered in by personal computers, mobile phones and the Internet is its ability to reshape the social organization of cities and empower everyday citizens with the knowledge and tools to actively participate in the policy, planning and management of cities.” Through the rise of IoT, we have the potential to address this as passive objects are now becoming dynamic and the internet of things shifts systems from reactive to proactive.

The rise of smart cities is the next phase that will help municipalities and their citizens become more efficient, successful and healthy. Gartner projects that by 2020, 9.7 billion devices – including buildings, cars, streetlights and parking meters – will be connected in smart cities around the globe.  These smart cities are using IoT to increase efficiencies, preserve resources and minimize waste. They can remotely control LED lights to turn on and off, flash, dim and more, offering the opportunity to maximize low-energy lighting benefits while also improving pedestrian and bicyclist safety. According to Silver Spring Networks, street lighting built on a scalable platform can reduce crime up to 10% and make roadways safer through improved visibility. This is accomplished by using IoT devices such as connected sensors to collect and analyze mass amounts data. These smart cities then use this data to improve infrastructure, public utilities and services, and more. This data curtails the threat of bad investments and allows cities to make smarter, safer and more effective decisions tailored to that city’s needs. According to Kansas City’s Chief Innovation Officer, Bob Bennet, “The goal is to use the data to improve our efficiency of service and ascertain what services we ought to be providing.”

In order to speed up and improve the infrastructure development, planners and engineers are integrating IoT devices and solutions into infrastructures. Sensors and WiFi-enabled smart devices are  being deployed into everything from electricity meters, street lights and traffic intersections. Energy harvesting solutions are gathering energy from solar panels. Street lighting is controlled by IoT connected LED systems. Water sensors warn officials of imminent overflow in areas prone to floods. This helps reduce costs and improve the quality of infrastructures. Daintree Networks, the market leader in smart building control, recently conducted a survey that found 43% of building managers believe IoT will shape how they operate their buildings in the next two to three years.

In particular, traffic congestion has remained a major problem despite numerous attempts to address it, and has become such an issue that major cities have begun to limit private motor vehicle access to central city areas. INRIX, the largest connected car service company, conducted a study that concluded traffic jams cost U.S. drivers an average of $1,200 a year in wasted fuel and time. Smart traffic management apps like WAZE empower drivers with real-time data to speed their journeys. Los Angeles, the undisputed champion of traffic congestion, has recently implemented a $400-million congestion relief system that has increased travel speeds by 16% and shortened delays at major intersections by 12%. Los Angeles collects and uses data from hundreds of magnetic road sensors and hundreds of camera feeds through a centralized computer system to control 4,500 traffic signals citywide to help keep traffic moving.  Furthermore, cities have dug deeper into the issue and determined that over 30% of traffic congestion is caused by drivers looking for places to park. Smart parking sensors could automatically alert drivers to available parking spaces, thus saving time. Solutions like smart parking can potentially cut congestion by nearly 25-30%.  San Francisco is already on the wave of the ‘rise of smart cities’ by using wireless sensors to detect parking space availability in metered spaces. The city installed these in 8,200 on-street spaces and the wireless sensors detect and report the status of the spaces. With the data collected San Francisco corrects and adjusts the parking prices by incentivizing drivers to park in less congested areas. This smart parking system doesn’t only benefit the citizens, but also greatly benefitted San Francisco’s coffers. The city saw revenue increases of almost $2 million by making it easier for drivers to pay for their parking. This is a win- win. In addition, over a two year span the city reported that the system reduced weekday greenhouse gas emissions by 25%, decreased traffic volume and drivers cut their search time nearly in half.

A growing population and increasing stress on our aging infrastructure are causing communities to rethink how they provide services. Emerging technologies are making smart cities more efficient and increasing the quality of life. Intelligent real-time data cities collect will improve city planning and forecasting as well as the ability for municipalities to deploy resources more efficiently. According to Smart America, it’s expected that cities will spend near $41 trillion in IoT technologies over the next 20 years. Wow! 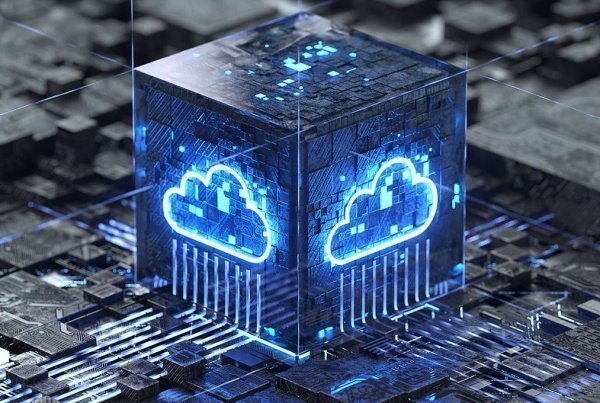 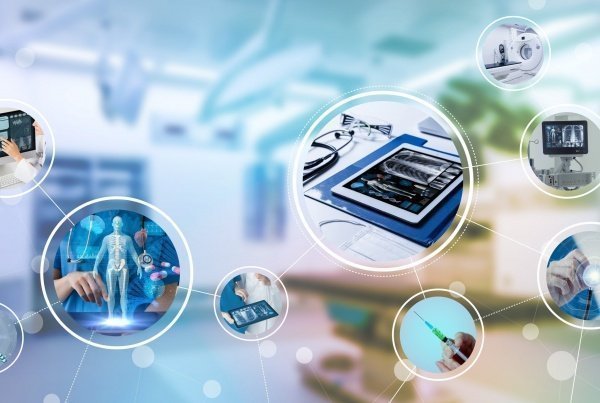 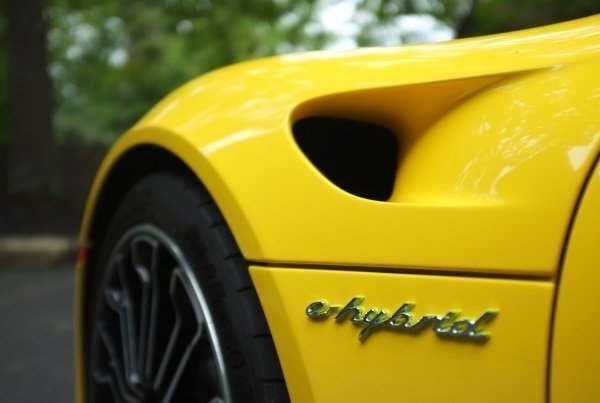