An experimental technology which makes prosthetic hands easier to use has been developed by a joint biomedical engineering program between the North Carolina State University and the University of North Carolina at Chapel Hill. This technology allows a person to control powered prosthetic wrists and hands by decoding neuromuscular signals. It does this by using computer models that mimic the natural way that the forearm, wrist and hand operates. This differs from the mechanical prosthetics that are currently available because these use machine learning to develop a pattern recognition approach, requiring the person to need to go through the long and tedious process of training their prosthesis so that it can recognize patterns of muscle activity and translate them into commands. This approach also causes the person to need to teach the prosthetic how to do the same motion multiple times depending on different conditions, such as different posture, since this has an effect on the neuromuscular signals that are generated for the same kind of motion.

The new technology that was developed does not require this training process since it uses a user-generic, musculoskeletal model that was developed using electromyography sensors on the forearms of able-bodied people performing various actions as their movements and neuromuscular signals were tracked. These signals were translated into commands which are processed in the prosthetics. When someone loses a hand, the brain continues to send signals as if it were still there. These new prosthetics will be able to read these signals and perform the actions in a fluid, natural way, requiring only a small amount of training. This technology is still years away from being available commercially since it has not entered clinical trials yet, but it has done well so far in the early testing stages.

Artificial Intelligence has been found to be useful in diagnosing certain diseases. One AI application called IDx-DR can look at a photo of a person’s retina and detect some eye diseases. A nurse or doctor takes a picture of a patient’s eye with a special retina camera and uploads it. IDx-DR then analyzes the uploaded image to detect if the patient has diabetic retinopathy, an eye disease where blood vessels in the back of the eye are damaged by high amounts of blood sugar. In one test, more than 900 images were processed with IDx-DR. It was able to identify diabetic retinopathy at an 87% success rate and could also identify the absence of the disease at a 90% success rate. Since the diagnosis is handled by the software, the technology can be used by a nurse or doctor who is not necessarily an eye specialist. This can make it more convenient for a patient to be diagnosed and may even be more accurate than human diagnosis. IDx-DR was recently approved by the US Food and Drug Administration, making it the first AI diagnostic device to be approved which does not require a specialized doctor to interpret the results.

AI can also be able to detect whether or not a person has a certain disease by analyzing their breath. A human’s sense of smell is less developed than most animals’ and we tend to rely more on our other senses during daily activities. Therefore, we aren’t as aware of the information that is in the air, but AI may be able to detect this. Devices called “gas-chromatography mass-spectrometers” have been used in laboratories for decades to detect small amounts of substances in the air by separating out each compound and separating them into fragments. This creates a recognizable pattern for the compound. This process can be time-consuming and large amounts of data need to be manually analyzed by an expert, which can be an error-prone process.

The Data Science Team at Loughborough University is researching how to teach AI to understand components in a human’s breath using deep learning, mathematical models that were inspired by the brain. Breath samples from people undergoing cancer treatment were collected, and teams of chemists and computer scientists analyzed the samples. The data from the compounds identified by the chemists were fed to computers to teach the patterns to the deep learning networks. The networks learned more about the compounds and then were able to identify specific patterns. This system can analyze a breath sample in minutes instead of the hours that it would take a human expert to analyze it manually. This could also make the process less expensive and more reliable. The software can improve over time as it learns more from processing more and more breath samples and learns to detect new different types of compounds.

Another use of AI in the medical field has to do with creating 3D models of what the structures inside of a cell look like, even if the user only has an image of the outside of the cell. This can be done with an application developed by scientists called Allen Integrated Cell. It is a free online tool to be used by researchers in order to better understand diseases. It currently focuses on human stem cells. The goal of the application is to help researchers better understand how a healthy cell works, which can further help them understand what goes wrong when a healthy cell turns into a cancerous cell. This may also help practitioners to be able to detect these changes as earlier than previously possible.

To develop this application, scientists genetically engineered cells so that the structures inside them would glow. They then took thousands of images of these cells and analyzed them using machine learning algorithms which learned how to predict the shape and structure of any cell, including cells that they had not yet seen. This technology will enable and more effective and less expensive cytology methods.

More new technologies under are development and being applied in the field of medicine continually. As technology improves, the medical industry is expected to be at the forefront of these innovations which undoubtedly revolutionize the delivery of health care while improving quality of life and patient safety. 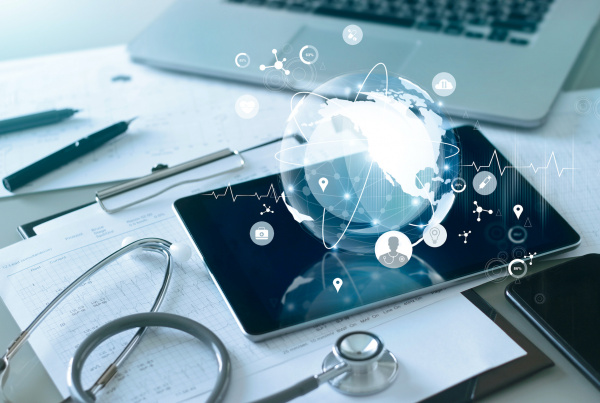 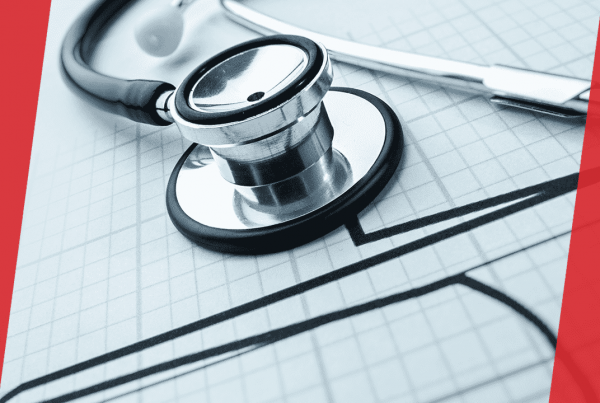 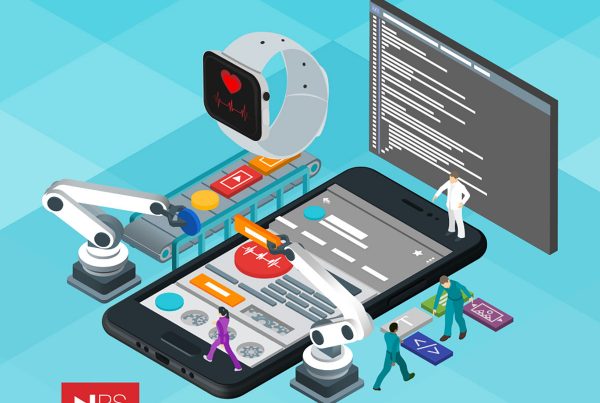