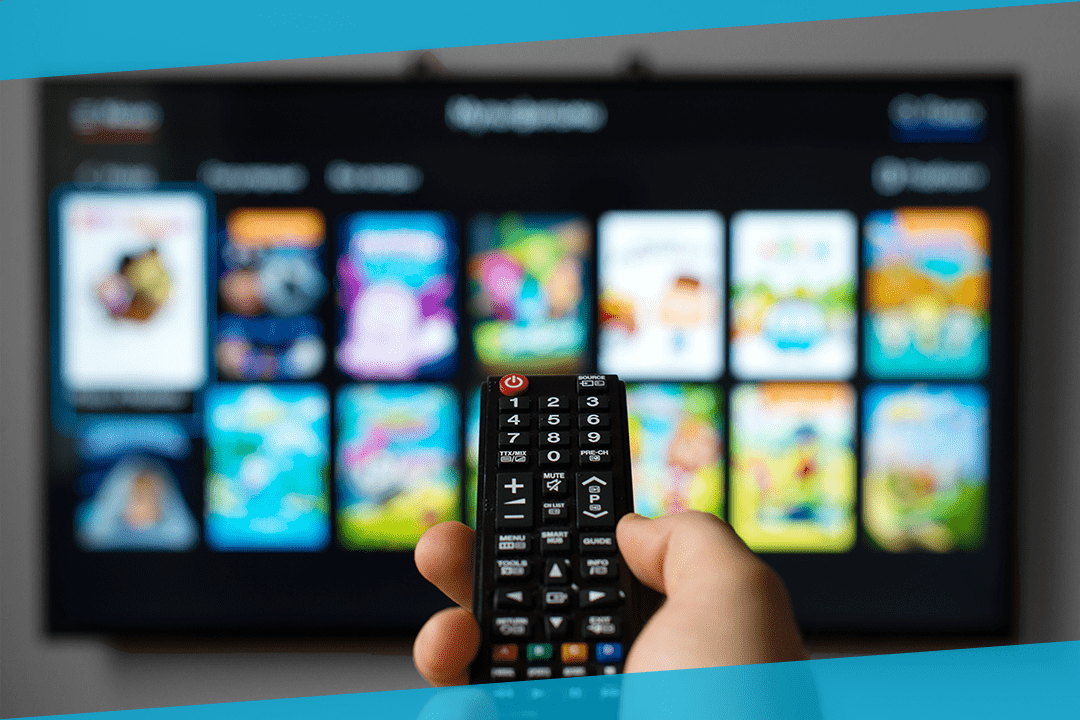 How Technology Has Impacted Television

New technologies have had a huge impact on many areas over the past decades, which have caused many changes to our daily lives. The rise of streaming services and mobile devices, for example, has been one such change over the past several years. Many people either cannot imagine or can no longer remember not having instant access to media via their mobile devices at all times. Such innovations have caused cultural shifts in the way that people consume media and one of the main areas that has been affected is television.

The New York Times reported that television viewership is still strong in America as the average person still watches around 5 hours of TV per day. However, the rise of the internet and other technologies has had a major impact on television viewership. The average time a person spends watching television dropped by 19 minutes between 2015 and 2016. People over the age of 50 watch around 50 hours of television per week but the hours have dropped with younger demographics. However, in 2016, about 50% of Americans had a Netflix subscription, which was an increase from the previous year, and the amount of time people spend consuming media on their smartphones and tablets has also trended upward.

One major reason that some people have been watching TV less than before is that many people have gotten more used to watching what they want, when they want. They would rather watch a show when it is most convenient for them, instead of working around a TV schedule and waiting to see a certain program. This shift has been seen in the Nielsen ratings, which collects data on how many people are watching a program in its original timeslot. Years ago, the only option was to watch a show on television when it first aired or wait for a rerun. But now, many people prefer to use the DVR to watch later or to wait until it is available on an online streaming service, such as Hulu. Viewers also would rather choose exactly what they would like to watch instead of channel surfing. People can also choose to “binge watch” an entire series whenever they feel like it on whatever device is most convenient for them, such as their computer or tablet, instead of waiting a week to see the next episode on TV. This freedom of choice has driven more people to prefer getting their entertainment from streaming services and by using DVR. Another benefit to online streaming is that if someone is living abroad, it is easier to access programs from their country over the internet than on TV. However, one downside of this is that to watch videos online, a good broadband connection may be necessary, which not everyone has access to.

Often, alternatives to television either do not have commercials or offer a way to remove advertisements, usually with a paid membership, while TV normally does not provide this option. Other innovations such as Chromecast, Apple TV and Roku connect televisions to the internet and give them streaming capabilities, similar to what a computer has. The user no longer needs to wire their computer to a TV to stream videos or watch content that has been downloaded. Other devices such as Blu-ray players and game consoles also allow you to connect your TV to the internet.

Filmmakers are also adapting to these new market changes by ensuring that their content is available on multiple platforms, and sometimes even exclusively on streaming services. An example of this is Pluto TV, which is a free, ad-supported internet television service. This service has apps for mobile, web and connected TV devices and uses advanced technology to create the “next generation of TV channels”. Since this service is free, it provides opportunities to attract larger audiences.  With platforms like this, a show may not need to have the high ratings required by a major network to stay on the air. The next generation channels are proven competition for television programs both in terms of viewership and industry awards.

TV faces more competition now than ever. In addition to enabling viewers “binge” watch entire seasons of shows available on Netflix at once, new shows are specifically being created for Netflix and they have also revived shows that had been cancelled by TV networks. In the past few years, Netflix has also created over 100 new series’, dozens of movies, documentaries and other programs, many of which have been very profitable. Previously, it was much more costly to produce television shows because of network rules, required audience testing, and having to maintain ratings to be aired at all.

YouTube is another source of competition. It allows anyone the chance to create their own videos and create a large following of loyal fans. Users can then leverage their successes to start careers in TV, movies, music, etc. or simply continue to profit from YouTube instead. A few YouTube stars who were able to turn their initial success into other ventures include Grace Helbig, Adam Conover, and Billy Eichner.

Social media has also had an impact on television. People can discuss what they’ve seen on TV in real time instead of reading about it in the newspaper or TV Guide. This often increases interest in a program, as people are more likely to be interested in a show recommended and discussed by friends or family on social media. Streaming services, such as Netflix, Hulu and Amazon Prime have tried to take advantage of this by allowing access to your social media accounts to recommend shows to you based on what your friends have seen.

News and sports shows have integrated this into their programs and advertising by showing messages and videos from social media, letting people ask questions through these means, and encouraging viewers to participate in polls on the show’s social media. TV producers have to be mindful of what kind of content their audience prefers. For example, if they know that their audience prefers visual social media applications such as Snapchat or Instagram, they include more graphics programs such as infographics, to feature more visuals on the shows’ social media accounts.

Over the past decade, new innovations in technology have caused dramatic shifts in our daily lives,  how we consume media has been one of the most impacted. It can only be assumed that more “disruptive technology” will continue to change how we experience media as time goes on. It will be interesting to see how television will adapt to these new trends and any other new technologies for distributing screen content developed in the future.