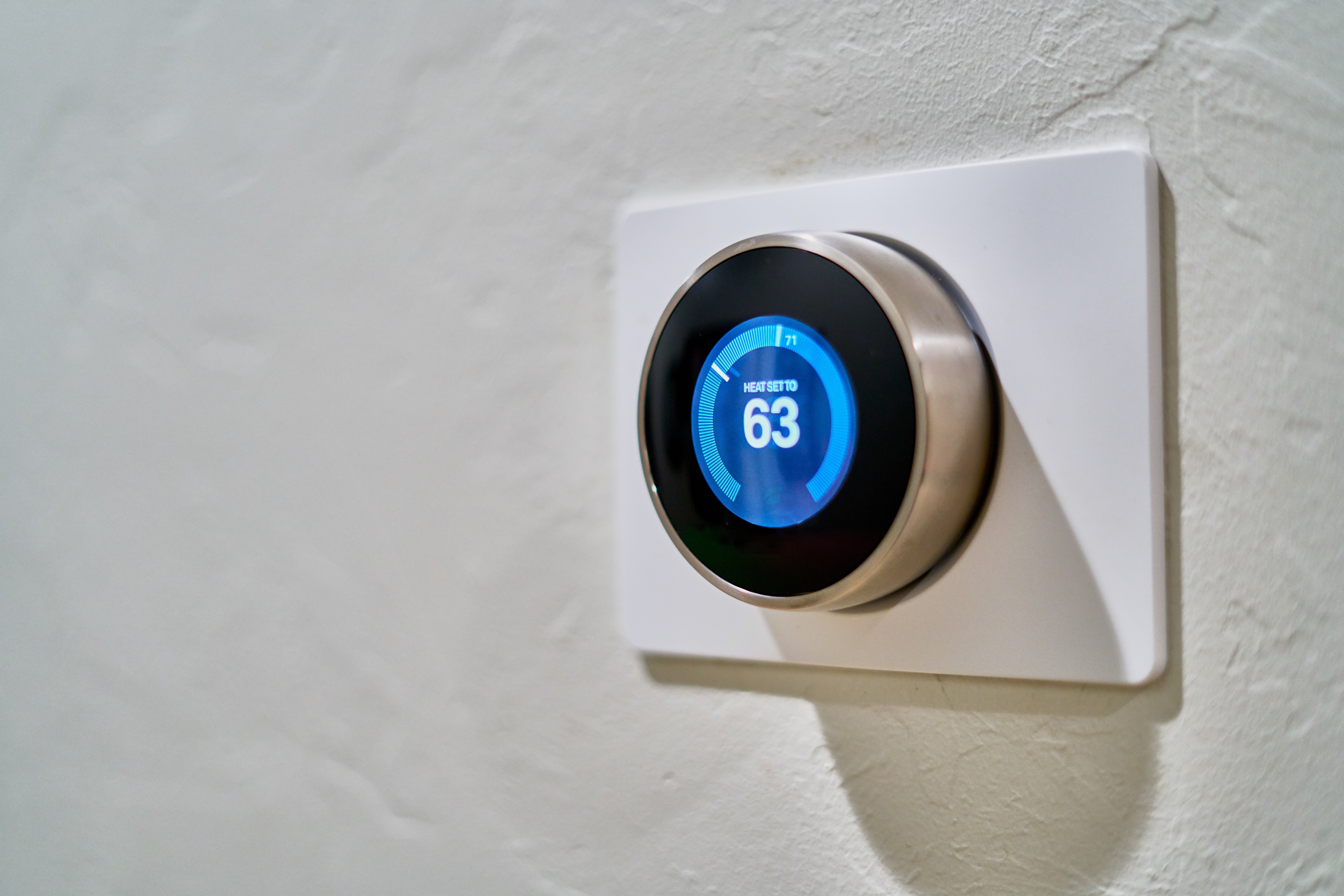 How IoT is Changing Home Design

The Rise of the Smart Home

A total of 81% of U.S. home buyers say that they would buy a home simply because it has smart devices already installed according to a joint survey completed by CNET and Coldwell Banker. In addition, the same study reveals that one in four Americans own at least one smart home device. This shows that IoT has successfully reached mass adoption in the consumer space and that trend will continue. What is even more exciting is that the technologies used to create these IoT devices have become cheaper because of the growing demand.  Cheaper technology is music to the ears of home designers that want to create automated spaces that clients will find hard to resist. 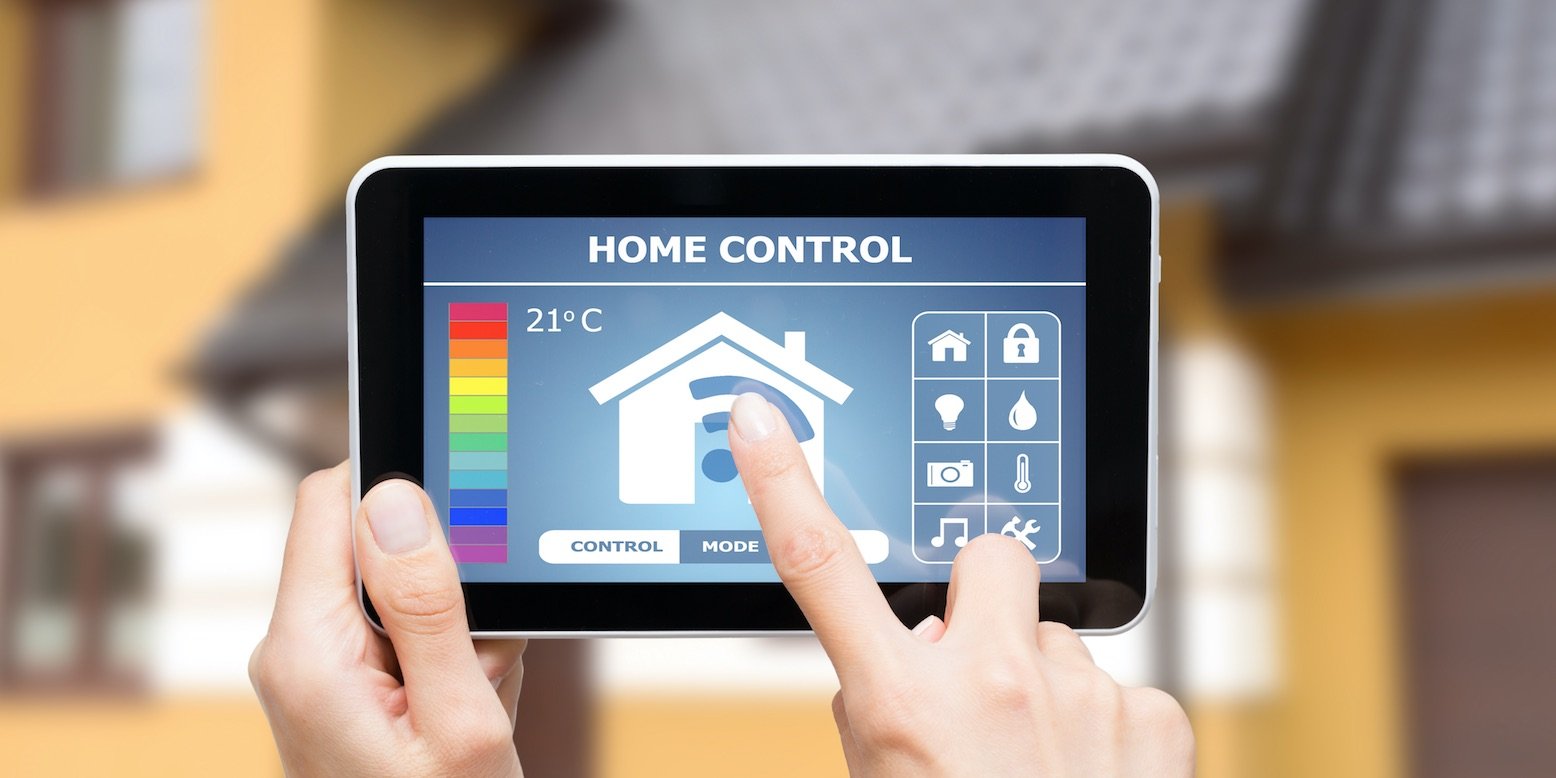 Before smart devices made a major breakthrough in the market, some dismissed them as mere toys that blinked and changed color. Now that 45% of Americans are saving an average of $1, 179.60 a year because of smart home devices according to the CNET and Coldwell Banker survey, the true value of these devices is coming to light. It is up to the industry to create devices that not only help users save money but also protect the environment.

Engineers can use various sensors and software to design a custom system that helps homeowners monitor the usage of home utilities. For example, there are many companies offering systems that can detect water leaks. Water leaks can increase your water bills significantly, erode your home’s structure and encourage the growth of dangerous mold. A home with an inbuilt water leak detection system will alert the owner of any leak, which will make it easier for the owner to tackle the issue before it becomes a major problem.

There are also systems that help you manage energy usage in your home. Devices such as smart thermostats or smart light bulbs can work individually to reduce the amount of energy you use, but you can also have a bigger system that is connected to every device that uses energy in your house to see which ones use more than others. All these systems can be controlled using a single smart home hub, which allows you to monitor everything through an app on your smartphone or tablet.

Another thing IoT allows you to monitor using your smartphone or tablet is your home security. For example, the Canary Connect is an IoT home security solution with a mobile companion app.  IPS engineers collaborated on physical, electrical and software design, including Wink integration for the app and backend web services and administrative portals. 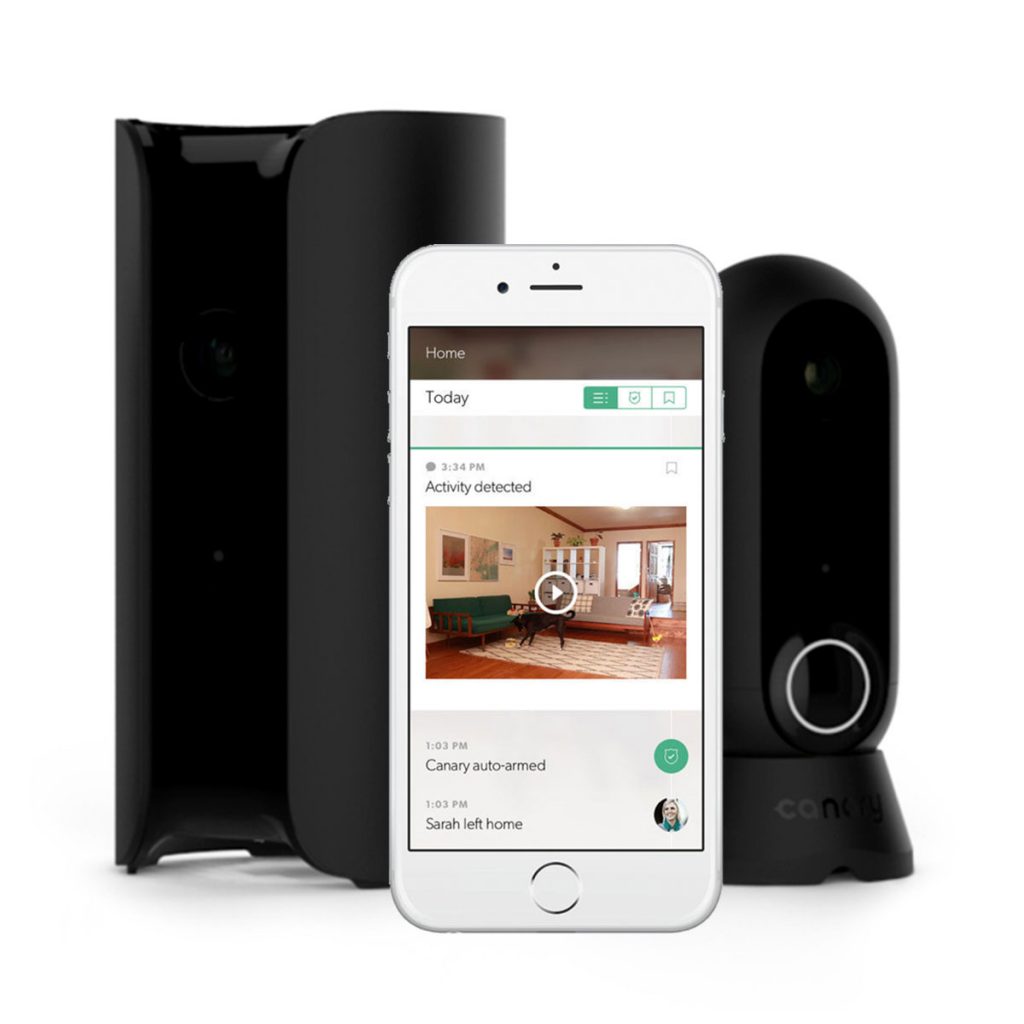 IoT for home security also includes watching video surveillance and restricting access to a secure area. All this can be made possible using a combination of smart home door locks, cameras and motion sensors. Smart door locks allow you to use virtual keys to gain access to your home using your phone. You can also give friends and family virtual keys that they can use to gain access too. Smart cameras can be placed in various strategic positions indoor and outdoor.

Deciding on the smart devices you need, can be a great challenge because of sheer number of smart devices that have flooded the market. A better approach to this is to start with one device that offers more than one benefit, and then add other devices that are compatible to it. 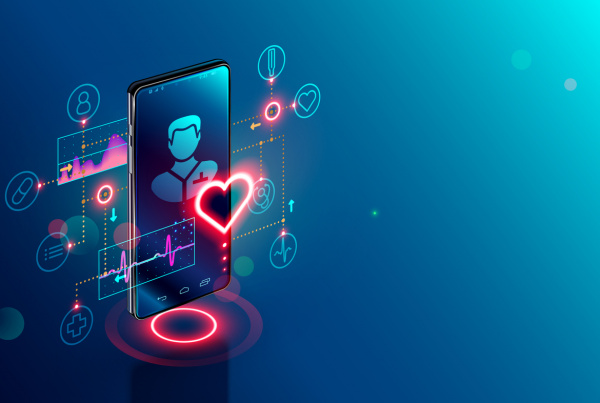 The Importance of Digitized Healthcare 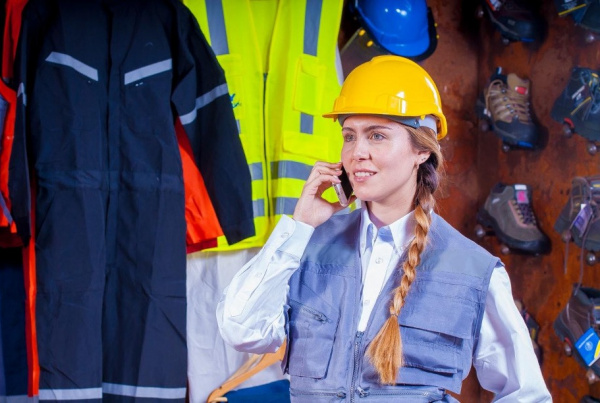 Using Tech to Protect Your Workers and the Environment 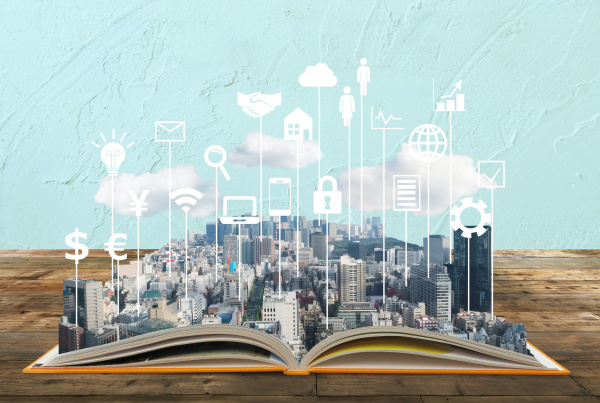 9 Great Books About the Internet of Things